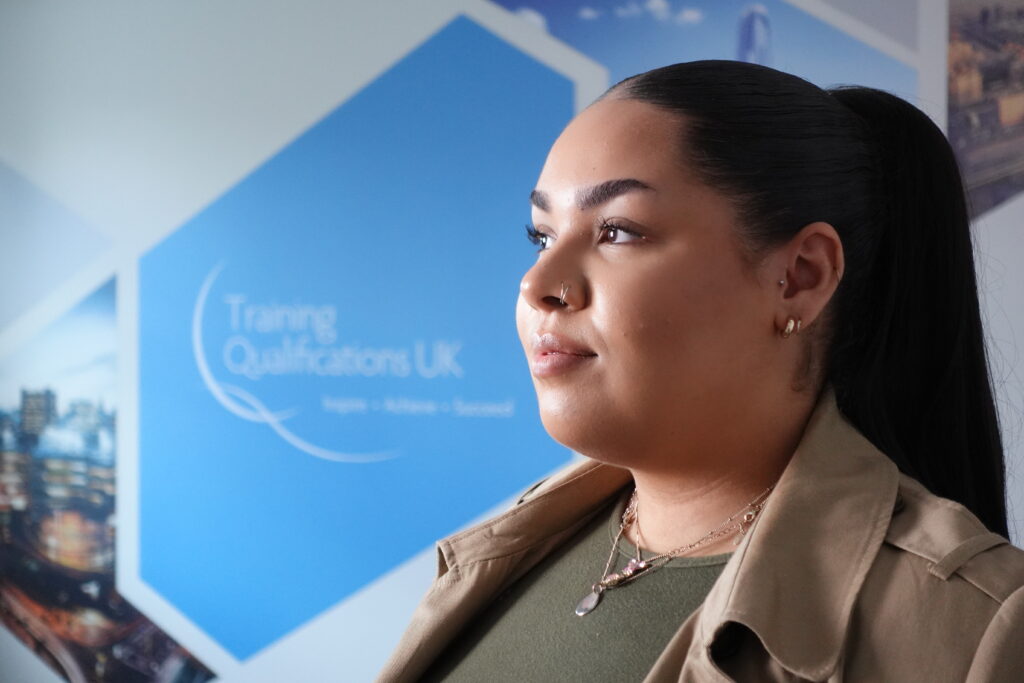 International Women’s Day was introduced by the UN to celebrate the achievements of women and promote gender equality. There’s an obvious bite back about equality meaning no one gender is lifted or celebrated above any other, of course. However, that argument ignores the many, many nuances associated with discrimination and the deeply embedded culture of a society that is built around and for men.

The other argument is that we have equality. After all, I am sitting here, typing this as Director of a successful company. Around me, there are a raft of tenacious, intelligent, valued women who are contributing to TQUK and the wider education landscape being the best it can be.

But I wonder how many of those women have been asked if they plan to have children where their male counterparts haven’t, had comments on their appearance which would seem plain odd if directed at a man or walked to their cars in a dark car park without a second thought. We have the vote, we have education, we are a long, long way ahead of many women in the world who are still fighting to have a voice, let alone a seat at the table, but there is still working to be done.

I’d like to take this opportunity to celebrate some of the successes I’ve witnessed over the last few months, here in my own little world.

Most recently I’ve had the pleasure of working closely with Phoebe Walters, our Marketing Officer here at TQUK. Phoebe started with us a year ago, mid covid chaos, as our Marketing Officer and from that moment on has shown an unwavering commitment to her role and the organisation. Taking on additional responsibilities, moving outside of her comfort zone, and wrestling colleagues who don’t meet publication deadlines, she has shone in her role and as a result, has recently secured a promotion. As of April 1st, Phoebe will be acting as our Marketing Coordinator, embarking upon her CIM qualification and playing an even more active role in shaping how we present ourselves to the outside world.

Then we have Amy Holland-Jones. Amy is smashing all the stereotypes and has rapidly become our go-to person for anything ‘geek’. She took her role as Product Officer and shaped it into something more than we imagined it could be, pulling together swathes of information and designing interactive dashboards and reports that make sense of it all for us and our customers.

Emma Archbold is another champion of self-development, securing a promotion onto our Management Team as EPA Delivery Manager after working as a Lead EPA. Emma is constantly pushing herself and those around her to be the best, and in her new role, she’ll be shaping new initiatives to support the delivery of EPA across all of our standards.

In every team, there are more examples of women juggling caring responsibilities with work and voluntary commitments. I’m proud to be a part of building an environment that supports women returning to work after maternity leave and acknowledges challenges women face in later life as the still slightly taboo and under-recognised unspeakable ‘change’ begins to take hold. As we continue to see violent crimes against women hit the headlines nearly every day, we need to all continue to push for that equality that will allow me to leave the office without waiting to first make sure my female colleagues have safely walked to their cars.

Oh, and doing it for the boys, Sohail Alwarey has recently taken up a promotion into a Business Development Executive role. He’s ace too! 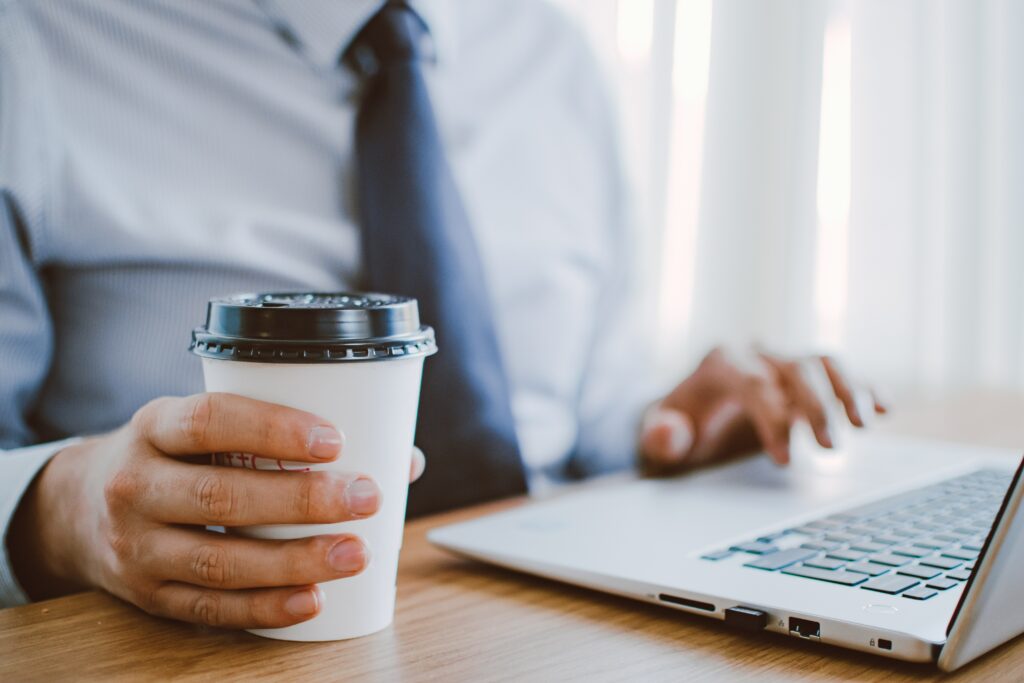 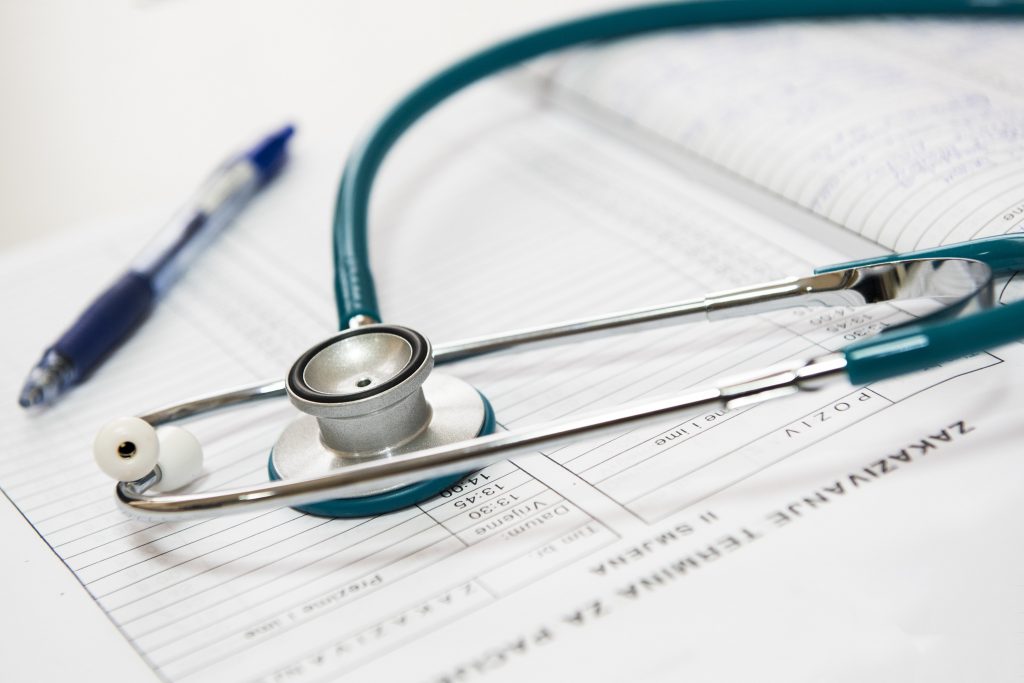 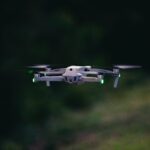 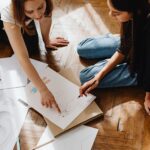 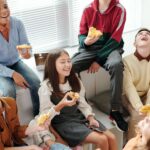