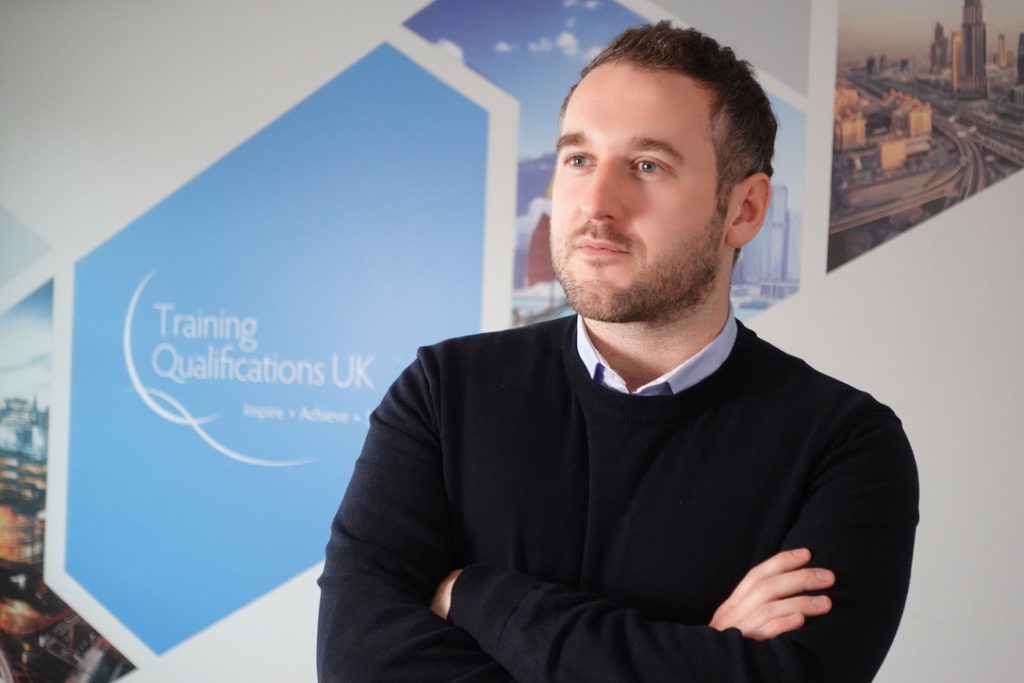 When you watched the Olympics this summer, you may have been in awe of the incredible feats displayed by the athletes. Maybe you were thrilled to see Team GB doing so well and finishing so high up the medals table.

But there aren’t many people who can claim they may have had a hand in that success. Our new Qualifications and Assessment Manager Paul Thornton is one of them.

Born, raised, and educated in Manchester, Paul started his journey designing qualifications at an awarding organisation with a global audience, based in the leafy suburb of East Didsbury, Manchester. As well as managing a number of regulated Business qualifications, here, he helped develop an online top-up degree programme with a British university, which was delivered across the globe via numerous satellite centres. The Business Computing and Information Systems degree (BCIS) is equivalent to the third year of a bachelor’s degree and prepares students for careers in the IT sector.

A few years passed, and it was within his beloved world of sport where Paul found himself developing even further.

‘As a Qualification Development Manager working within the sport and physical activity sector, we worked with almost all national governing bodies of sport – such as the Football Association – to develop their regulated coaching provision and coaching pathways. You name them, I’ve worked with them: Cricket, Badminton, Lacrosse, Volleyball. Even Skateboarding.’

Having designed or managed over 50 qualifications, it dawned on Paul that many of the qualifications he and his colleagues helped create could’ve led coaches to the 2020 Olympics in Tokyo.

“I’m sure we helped develop a number of excellent coaches by providing a route through regulated provision, and they have no doubt go on to help train a number of excellent athletes. It’s certainly possible that the coaches who began their journey taking a regulated coaching qualification five or six years ago could have ended up coaching someone who took part in the Olympics.”

And for Paul, there was no sport too big or small to warrant a qualification. If he and his team thought they could add value, drive interest and get more people following their passions, they rolled up their sleeves and got to work.

“We helped to provide coaching pathways and progression routes in sports which will no doubt shape and continue to shape athletes, even if these were niche, emerging sports and only 20 would-be coaches would ever complete the qualification. If they needed a regulated coaching qualification, we’d do that for the growth and good of the sport. For me, each sport has a role to play in getting the nation active.”

True to our ethos here at TQUK, Paul is passionate about his work and the opportunities it opens up. “Developing a qualification, knowing that it was picked by someone in secondary school or a college environment and knowing they may have used that to then progress to university or a job that they’ve always wanted is a great feeling.

“It’s about shaping the youth and providing options for them to shape their own destiny. I’ve built quals that you would pick instead of a GCSE or set of A-levels, and it’s nice to know there’s a 14 year old looking at my work and thinking that’s something they want to do into adulthood, and build a professional career around.”

This passion for product design led to Paul working with a small team of awarding experts to create an awarding organisation dedicated to the sport and physical activity.

“That was a wonderful experience for me. There are still few people my age who can say they helped design an awarding organisation from the ground up. It was a truly end-to-end experience that’s given me a huge amount of knowledge, confidence and perspective.”

But it’s not all been sport for Paul. He joined his fourth and largest awarding organisation in 2020, entering the world of general qualifications (GCSE and A-level).

“GCSE Biblical Hebrew is certainly different to Level 2 Football Coaching, and I thoroughly enjoyed my time, even with the difficulties associated with mainstream education during the height of the pandemic. But now I’m back in more familiar territory – vocational qualifications. It’s where I belong.’

With over a decades’ worth of experience developing regulated qualifications in his back-pocket, Paul is now ready to take on his next adventure: Functional Skills qualification at Training Qualifications UK.

‘Functional Skills qualifications are, and will remain, a huge market and I know – I’ve seen – that TQUK possess the passion, know-how and market presence to make a success within the Functional Skills market. I just need to get us there!”

If you would like the opportunity to get involved with Functional Skills and have your say, click here to fill out our short survey. 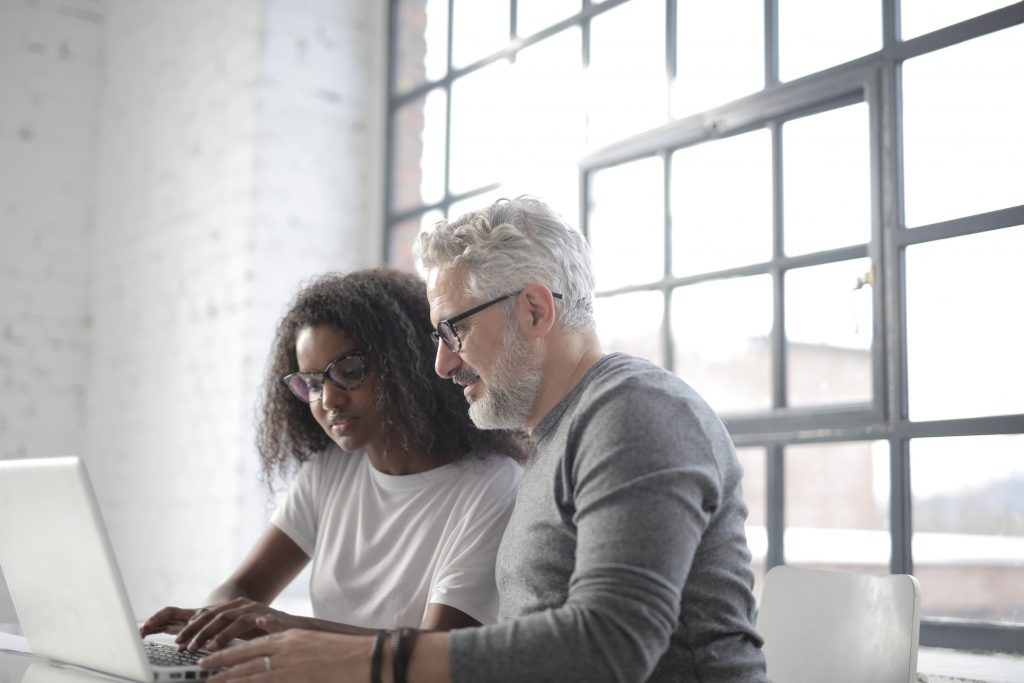 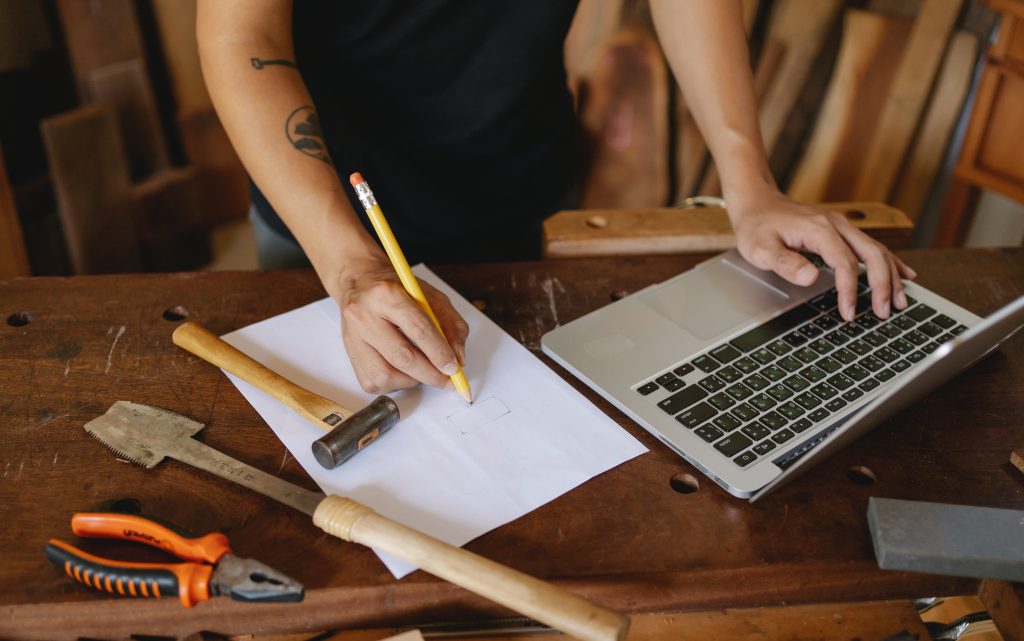 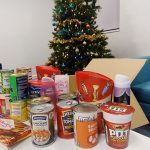 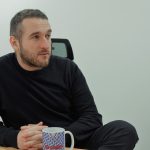 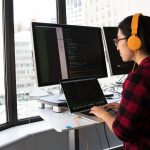 Did you know that 300,000 jobs have been generated due to the rapid growth within the drones industry? Our TQUK L… https://t.co/XbAakw3Z96