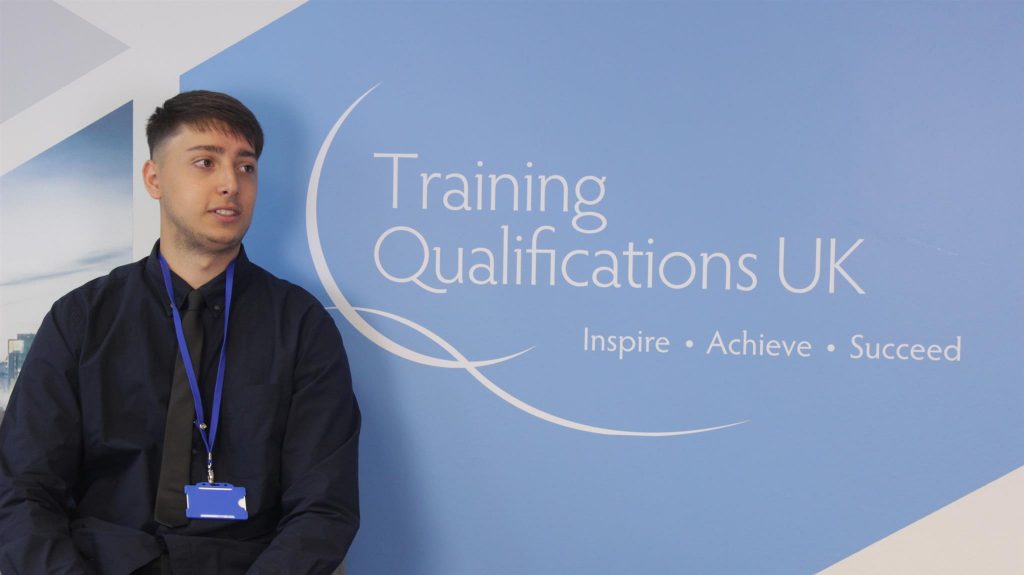 Recently we sat down with the newest member of Paul’s merry band of Qualiteers, Jack Zaidi, to discuss being meticulous, importance of communication, what the 19/20 season holds for Manchester City and being an unashamed 5-a-side goal poacher.

So you’ve joined Paul’s corner of the office as a Quality Officer, what do you hope to bring to the team?

Hopefully, I’ll be able to bring a fresh and different perspective to the quality team, I think I’ve got a few ideas that I can bring in from my previous roles which should work really well to complement the processes and procedures already in place.

You’ve previously worked for AQA and Pearson, I imagine those previous experiences will help here?

Absolutely, I feel like they were really interesting places to work. At AQA I did script checking, this basically means that I was checking the examiners had done their role correctly and marked everything right and ticked the right boxes here and there.

The work I’ve done previously has really given me a good foothold of the internal processes of an Awarding Organisation, I feel like it’s a good start and a good building block for me as I join TQUK and in particular the Quality team.

I’m quite meticulous in my approach to work so I think this will be really handy moving forward.

What are your early thoughts on Training Qualifications UK? Have you enjoyed your first few days?

Well, one of my initial conversations here was about Tom and his new waistcoat, I think it was Katie who asked me what I thought of it and I have to say, it is impressive – I’m very much a cat person so I like it.

The office has been great so far, I’ve already picked up a really nice and friendly environment and that was one of the main driving factors when I was looking for a new place to call home. Previous roles have been fine don’t get me wrong, but it was time for something a little different. And quite clearly from the cat waistcoat, you do things a little differently here!

But having a great atmosphere in work makes such a difference, it helps with communication so much and in a busy bustling office, communication is so important. I already don’t feel negative about asking people to explain a process or task again in fear of not understanding or miscommunication. In these early days when a new member joins the team, it can be a bit of an apprehensive time, but the team have been great.

The big one, red or blue?

Big blue – season ticket holder. City should be aiming for the real ‘quad’ this season I think, if Kevin De Bruyne and Bernado Silva stay fit, they could be the difference between us winning the Champions League or not.

I’ve got a seat on the halfway line so it’s quite a good spot. Definitely better than sitting behind the goal, I hate it there, you just can’t see what’s going on.

It’s your turn on Spotify, what are you putting on?

I don’t really use Spotify, but genre-wise I’m really into Hip Hop and most sub-genres which come from that. I don’t mind a little bit of ‘tame indie’ [Jack then tries to explain what he means by tame indie, not particularly successfully]. I don’t really like guitar and singing type stuff particularly. I’m more an electronic/alternative kind of guy.

Any hidden skills or talents that we could know about?

I’ve actually achieved Piano Grade 5, but I don’t really like talking about that because people just expect you to sit down and be able to play anything on cue. It really doesn’t work like that, or it doesn’t for me anyway.

And I’ve not played for so many years so I’ve almost certainly lost my touch a little bit. When I’ve tried to jump back in, it’s like playing with two desynchronized hands – it’s a bit frustrating.

Previous to joining TQUK, you were a Field Coordinator – what can you tell us about that?

So I was in charge of sending market researchers to do surveys and interviews at a selected list of venues, mine included Tate Modern, Tate Britain, National Gallery, Chester Zoo, National Armour and Cavalry Museum. I would be in charge of designing and testing the surveys inhouse, and then analysed the data once it came in.

In my team, we would do quality checks on the data, to look at responses, trends and check that our interviewers were doing their jobs correctly, checking that they were getting answers and feedback from as many demographic groups as they could.

Of course, the majority of these surveys and questionnaires are supposed to be completely random but you could tell from certain data sets that the interviewer found a particular trend and was asking a certain demographic – this, of course, might skew the data that we get back in a particular way. So it was about picking up on these trends in the answers that were given.

We have had a TQUK five a side team in the past, we’re looking to fire this up again soon. What position do you play?

Striker. I’m an unabashed goal and glory hunter. My reason for this is that I don’t get to play very often, so when I do, I love being able to bag some goals and enjoy myself. Nobody wants to get stuck defending!

That’s good to hear actually, last time we played, we struggled for goals. But we struggled to defend as well so you might have to trackback as well.

If you had to have one meal over and over for the rest of your life, what would it be?

Pizza or, maybe a burrito. No, you know what I’m going for burrito. There was this great burrito place in Sheffield where I went to University, called The Street Food Chef, it was amazing! I highly recommend it. They’ve got a big bright yellow sign that just draws you in. 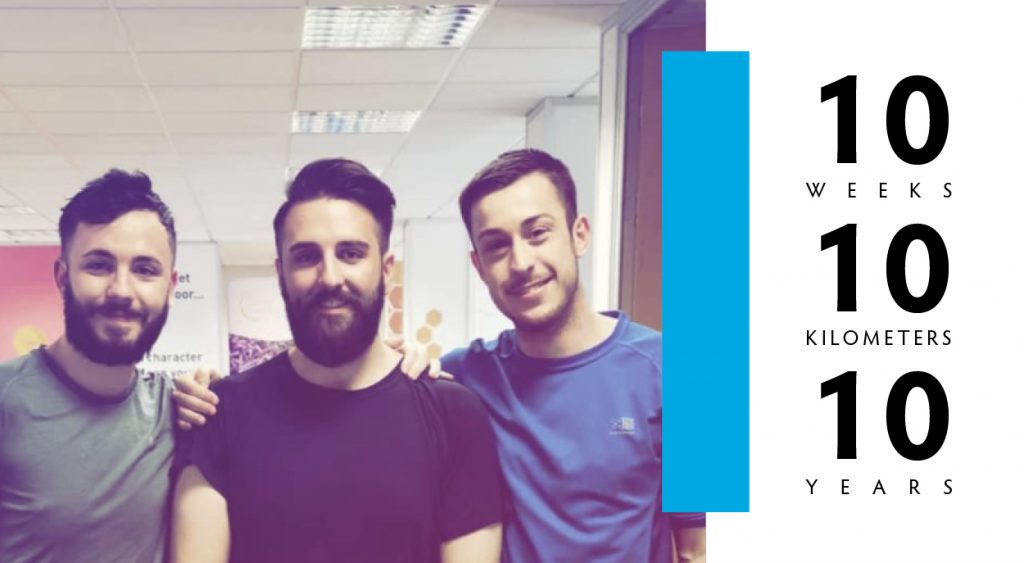 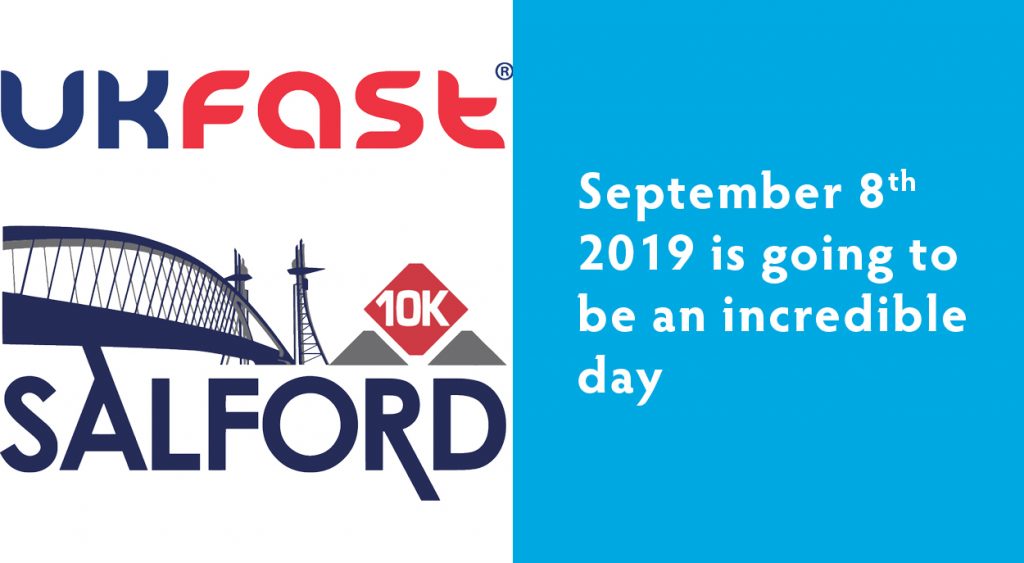 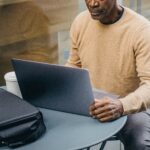 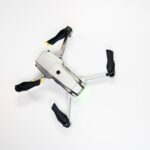 The newly regulated Level 5 drones qualification is ready for your learners! Read More > 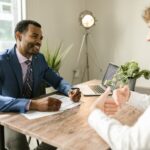 RT @daniel_mcdonagh: It was great to speak to so many schools in #Liverpool last night wanting to use #DEC as a vehicle for creating opport…